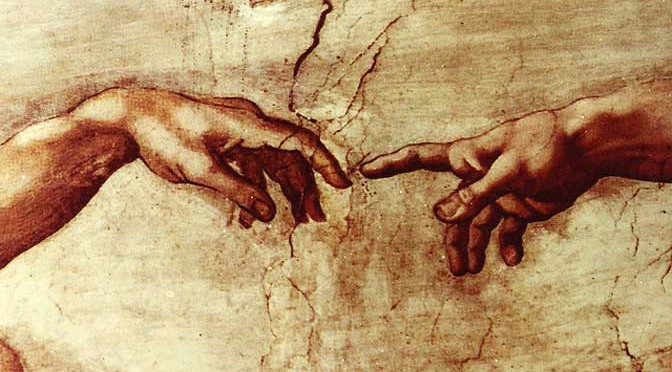 Creation is a difficult topic to discuss. Even after I became a Christian, creation was a hard one to swallow. I knew God worked in my life, but I just had to put this subject aside for later examination, because evolution was so deeply ingrained in me from school. But, there is such a thing as Creation science! The wonderful thing about God is that He meant what He said. In spite of the fact that many so-called Christians don’t believe in Creation either (although it’s in the Bible), because it seems that “science has disproven it”. But actually, science is just catching up with God these days. All the discoveries of quantum physics for example are just proving that the “impossible” is actually possible. Creation science has a lot of valid points, you might just don’t know about them because they weren’t taught in school. Creation was an act of love on God’s part. You’re not just an accident, God had a purpose for you.

I think the most comprehensive seminar series put together about Creation vs. Evolution was done by Dr. Kent Hovind. He systematically goes through the evolution textbooks and proves why they are untrue. He also gives perfect explanations from a biblical standpoint, and proves how creation can actually be quite possible.

The above mentioned seminar series can be found under this link: