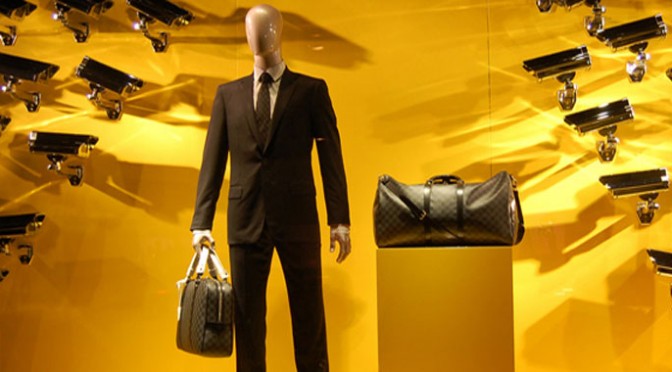 The two greatest visions of a future dystopia were George Orwell’s “1984” and Aldous Huxley’s “Brave New World.” The debate, between those who watched our descent towards corporate totalitarianism, was who was right. Would we be, as Orwell wrote, dominated by a repressive surveillance and security state that used crude and violent forms of control? Or would we be, as Huxley envisioned, entranced by entertainment and spectacle, captivated by technology and seduced by profligate consumption to embrace our own oppression? It turns out Orwell and Huxley were both right. Huxley saw the first stage of our enslavement. Orwell saw the second.