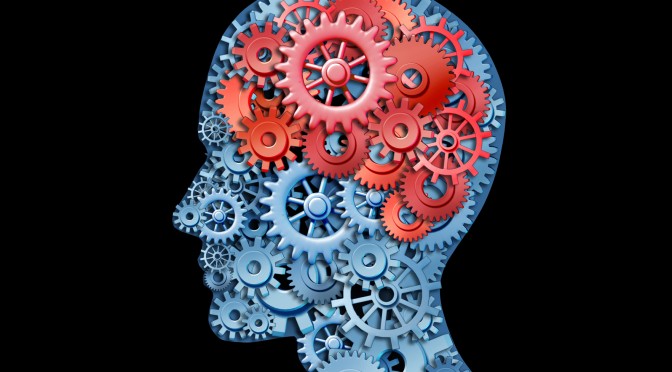 The other day I was watching something on Youtube. A person was doing a survey and asking people what they thought about those who believe in God. Somebody gave the answer that: ”believing in God is for those who can’t think for themselves.”

And I was like “wow, really?” You see, as long as God is only a doctrine, a religion, a philosophy, or a theory, you can talk about it and theorize about it all you want. You can actually say whatever you want, because “no one has seen any proof”. That’s where everything went wrong, when people made a religion out of a relationship. Once you have a relationship with God, there is nobody telling you otherwise. You’ve seen the proof for yourself. You actually pass beyond arguing and theorizing.
Not so long ago I watched someone telling about a story when he met two young men in a shopping mall, and it turned out one of them had serious knee and back problems for a long time. He offered that he would pray for him so he’d get healed. He told him “Listen, it’s not a big deal. I know we’re in a shopping mall. I don’t want to embarrass you, so I’m just going to keep on talking to you like we are now, and just tell the pain to leave in Jesus’ name. That’s all, and you will be healed.” And the young man’s response was “no, man, don’t do that! I have my life figured out nice and all, if that happened, it would mess up my belief system.” Did you get what he said? Don’t give me proof, it will mess up my belief system! The guy couldn’t believe what he just heard. He said “are you serious? You’re just running away from God, because you want to be your own truth.” Then the other guy told his friend “c’mon, let him pray and see what happens”, so the guy finally agreed, because they were both pretty sure that nothing would happen. So the man told the pain to leave in Jesus’ name and asked the guy to check his back and his knee. Now that’s when the young guy freaked out. All the pain was totally gone; he was healed. He told the man “this can’t be happening, leave me alone!” And he took off running and left both of them there. (He could do it now since he was healed!)
Is this what we call “free thinking”? Free from what? Free from truth? Someone would be willing to live with constant pain in their knee and back, just that he could keep his “free thinker” status? That’s not free! That’s bondage to deception! Do we only like free thinking as long as it’s free from what we’re scared to find? It sounds really fancy to say that “oh, those believers just can’t think for themselves. They believe what they’re told”. But when truth comes dangerously close, you close yourself off and freak out? That’s not free; it’s bondage to fear!
Am I not a free thinker anymore, because I have seen proof? I have similar personal proofs in my life, so there is nobody telling me there is no God. Is this the end of my free thinking? Some people love “the search” but it seems like no way do they want to find. But I am still a free thinker! I am finally free to connect with truth. I don’t have to be bound to self-deception and hiding anymore. I don’t have fear anymore. I’m free to finally realize that somebody cares for me and loves me unconditionally. I don’t have to hide in fear anymore and call it “free thinking” just to sooth my conscientious so I could be OK.