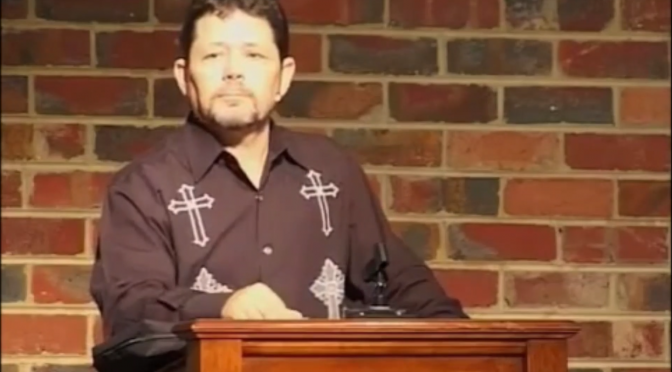 For many people the greatest roadblock to finding faith is that they see no evidence of God. I have to say here, that of course there is evidence, but you have to do a little looking and searching. God is not popular in the mainstream media, so you won’t find anything there.

And when you observe most of Christianity, you will mainly hear of people’s confessions of faith, how God has helped them through difficult times, etc. And while that is a wonderful thing, for unbelievers it’s just not enough evidence. They want something tangible.

There is a small segment of Christianity, where miracles are a daily occurrence. And here I’m not talking about a celebrity pastor with an “exceptional” gift from God where he or she is the only one who can heal the sick, raise the dead, etc. There is a growing number of ordinary believers who are growing up into their rightful inheritance in Christ, which is doing the same things as Jesus did.

Following is one of those stories of faith. Years ago, Curry Blake from John G. Lake Ministries has raised his daughter from the dead…