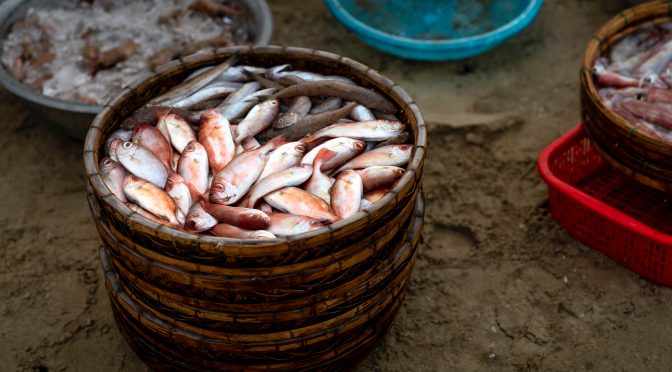 I hear of so many discussions and arguments about how to fix the world. Which way of governance, what type of economic system is the best? Conservative, liberal, capitalist, socialist? People can get very heated over these issues. We have seen all of these political and economic approaches in operation in the past, but somehow they all get shipwrecked on the way. There is always something that corrupts the process. Somehow we just don’t get them to work as they’re supposed to. Why is that?

To me, Jesus Christ is the best example of how to live on Earth, and how to approach different life issues we are faced with every day. Was He prosperous, or was He poor? How did He handle power and money?

Early on in His ministry Jesus was invited to a wedding, where the host of the event ran out of wine while the celebration was still going. Jesus’ mother asked Him to do something about it, and He obliged. He had the servants fill up six jars with water – each holding over twenty gallons – and He turned it all into fine wine.

What an incredible business this could have been! He could have become the richest wine retailer in the whole country. But did He do that?

Sometime later, a huge crowd followed Jesus into a deserted part of the land, where He preached, taught and healed. When it got late, His disciples asked Him to send the people home, because they had nothing to give them to eat. But Jesus had a different plan. He asked if there was any food around, to which they replied “we have five loaves of bread and two fish.” Jesus blessed the food, multiplied it, and they were able to feed well over five thousand people that evening.

Here’s an excellent idea for you, Jesus: Start a supermarket chain all over the country! There’s loads of money in the food industry. Yet, we don’t see Him do that.

On one occasion Peter and his friends worked all night trying to catch fish, but they returned home with nothing. Seeing their discouragement, Jesus told Peter to go out again and cast down the nets to see if perhaps they could catch something. They were tired and grumpy, but they went out and caught the biggest amount of fish ever. There was so much weight, that even their nets started to break and the ship nearly sank.

There you go, Jesus: Open a fish market! With the resources you have, you can lower the prices, bankrupt every fisher man in Israel, and you’ve got it – monopoly! That’s the way to do it. But, no, not at all! He didn’t even consider it.

Jesus and Peter faced having to pay taxes one day, so Jesus told Peter to go catch a fish. He said, “There will be a silver coin in the mouth of the first fish you catch. Then go pay that to the tax collectors for you and me.” Wouldn’t we all just love it, if when that time of the year came to pay taxes, we could solve the problem with such ease?

Yet money didn’t seem to mean much to Jesus. HE WAS EXTREMELY PROSPEROUS, having every necessary resource at His disposal, but He didn’t need to have any of that FOR HIMSELF to live, get around and be happy. The gospels give account that He and the disciples had a money bag, but Jesus still lived a very simple life. He once told someone, referring to Himself: “Foxes have holes, and birds of the air have nests, but the Son of Man has nowhere to lay his head.”

When it came to material possessions, He clearly stated His view: “Take care, and be on your guard against all covetousness, for one’s life does not consist in the abundance of his possessions.”

So, why doesn’t anything seem to work for us in this world? Can we just not get the system or the method right? I think the problem lies elsewhere. It’s the selfish human nature that makes everything go wrong. This is what puts a stop to universal wellbeing, prosperity and equality. We can think all we want and try to figure out the best system, but there will not be a significant change until the human heart is changed! It’s not that Jesus lived by a perfectly set up system, but that He, Himself, was perfect. You can’t build a perfect house from faulty building blocks. The problem is not the plan, but the material. I believe nearly any system could work right, if the participants themselves were right.

Bible language can sometimes be raw, but it’s straight to the point. I quite like that, so here is a thought from Proverbs: “The prosperity of fools shall destroy them.” It seems most people just can’t handle power and money.

Jesus didn’t just come to give us eternal life. He came so He can put His nature right inside of us while we’re still here on Earth. Yes, it’s possible to think like Jesus, and have the same disposition as He had. This is what God had in mind when He sent Jesus to Earth. It’s time we stop complaining about corrupt governments and unfair economics, and realize that it’s people that need to get fixed first.